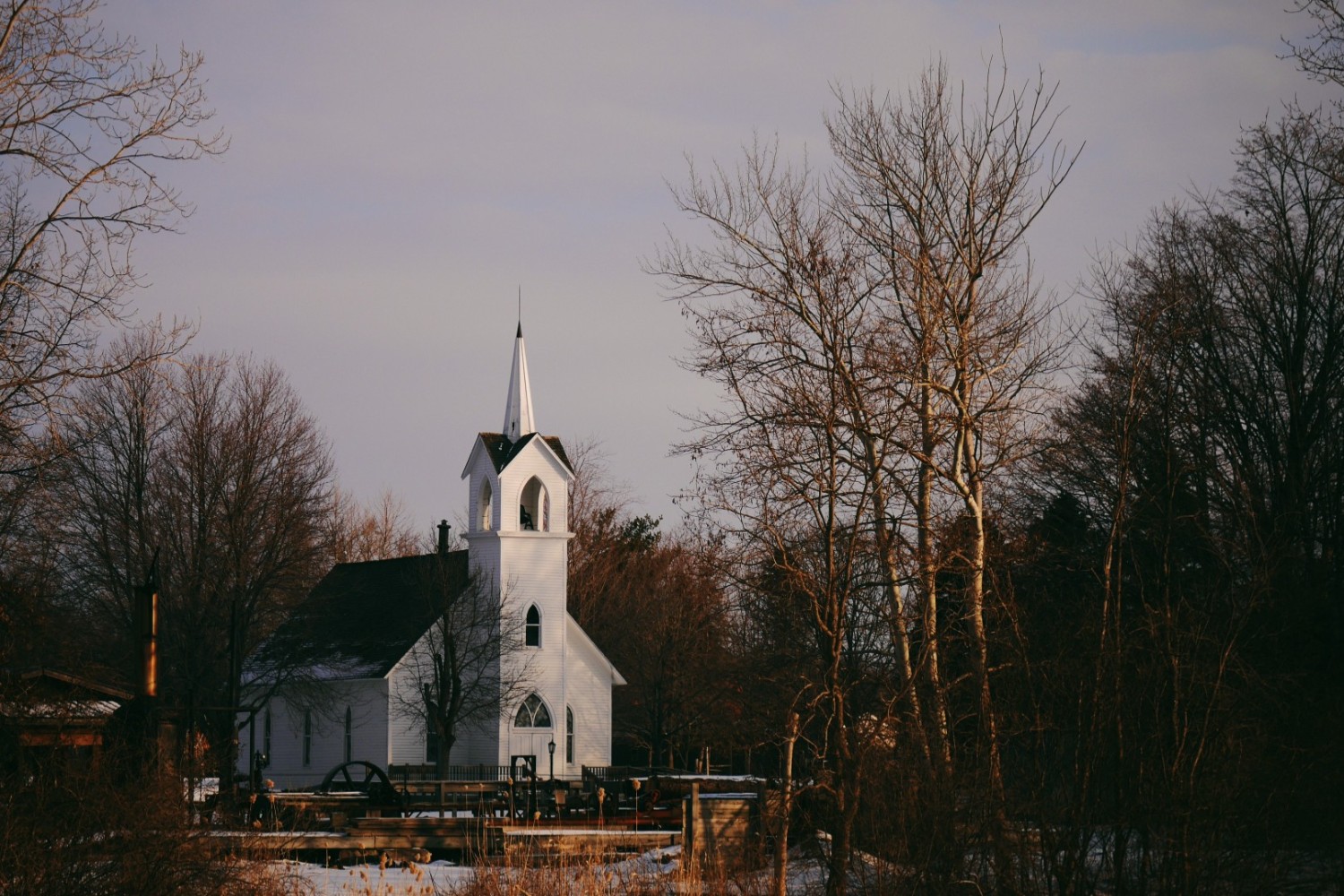 Here’s some context points for Arthur Miller’s ‘The Crucible’, a fascinating play that draws parallels between the climate of fear and paranoia surrounding the Salem Witch Trials in the late 1600s and the political fear of the spread of Communism in the mid-20th Century. These notes are tailored towards students of GCSE, A Level and above (CIE / Cambridge, OCR, Edexcel, WJEC / Eduqas, CCEA and AQA exam boards).

Thanks for reading! If you find this document useful, you can take a look at our full course on The Crucible here: https://scrbbly.teachable.com/ (COMING SOON)

Written and performed in 1953 The play is set in North America, in Salem, Massachusetts (North East coast) 1692

Abigail was only 12 years old and Arthur Miller changed the age to 17 to make the affair more realistic and acceptable for a modern audience — in the historical story, there is no evidence that she and Proctor had an affair, but she does accuse him (her neighbour) of witchcraft. After 1692 Abigail disappears from all historical records, and so Miller also makes her disappear part way through the play.

Puritanism > Puritanism came about as a reaction to the Church of England faith that was created by Henry VIII (1534), Puritans believed that Church of England still had many Catholic aspects to it, so they wanted to ‘purify’ the religion and make it more protestant. In the 1630s around 20 000 people, mostly Puritan, moved to Massachusetts from England, seeking a better life. Their form of government was a theocracy — ruled by religious leaders who act on behalf of God. Arthur Miller felt that this government was too strict and repressive, which led to chaos and panic (in the form of the Witch Trials).

Capitalism vs Communism > Communism — where the government has a lot of control over the people in a society, it is supposed to act fairly and protect the society, with the aim of making everybody equal — it has control over business and a lot of power over the people. Most of the money in the country goes to the government, which distributes it fairly among citizens. In 1953, Russia, China and many Asian countries are communist. The colour of communism is red, which is why Americans are afraid of ‘the red scare’.

Capitalism — where the government allows people to be more independent, it doesn’t have much control over the people in society. Instead they are encouraged to make their own decisions and support themselves. In 1953, America is capitalist (as are many European countries). The audience of Miller is capitalist, Miller at the time is being accused of communist sympathy, he is trying communicate how extremism and fear can lead to false accusations and convictions.

The play is set in North America, in Salem, Massachusetts (North East coast) 1692.

Salem witch trials > The Salem trials started when a group of girls exhibited odd symptoms that correlated to demonic possessions. Three women were accused of bewitching them. One of the women was called Tituba. She confessed. Hundreds of men, women and children were accused and some 20 “witches” were hanged. The hysteria subsided in 1693. Seven of the accused died in prison another died from torture.

Red Scare > Cold War created hysteria among civilians across the world. In America people were panicked because of communism about to take over. This was called the ‘Red Scare’. Since Russia had a red flag. Red Scare means a fear of war. Senator McCarthy created a fear in communism among American citizens (McCarthyism) by accusing people in government and positions of power of being communist — actors, writers, musicians, politicians etc were all put on trial, including Arthur Miller. Through the story of The Crucible, Miller is trying to show how a climate of fear and panic can lead people to make wrong accusations and wrong confessions, so he connects the panic of the Witch Trials to the panic people felt in 1950s America over the threat of communism.

HUAC > The House Un-American Activities Committee (HUAC) was created in 1938, an organisation to stop the spread of Communism — it put many writers on trial (televised) and asked them to confess / testify. If they refused to speak, they were imprisoned. Arthur Miller was called on trial by HUAC and could have gone to prison. He wrote ‘The Crucible’ to communicate his experience to the public and show them how trials can be wrong.

Thanks for reading! If you find this document useful, you can take a look at our full course on The Crucible here: https://scrbbly.teachable.com/ (COMING SOON) 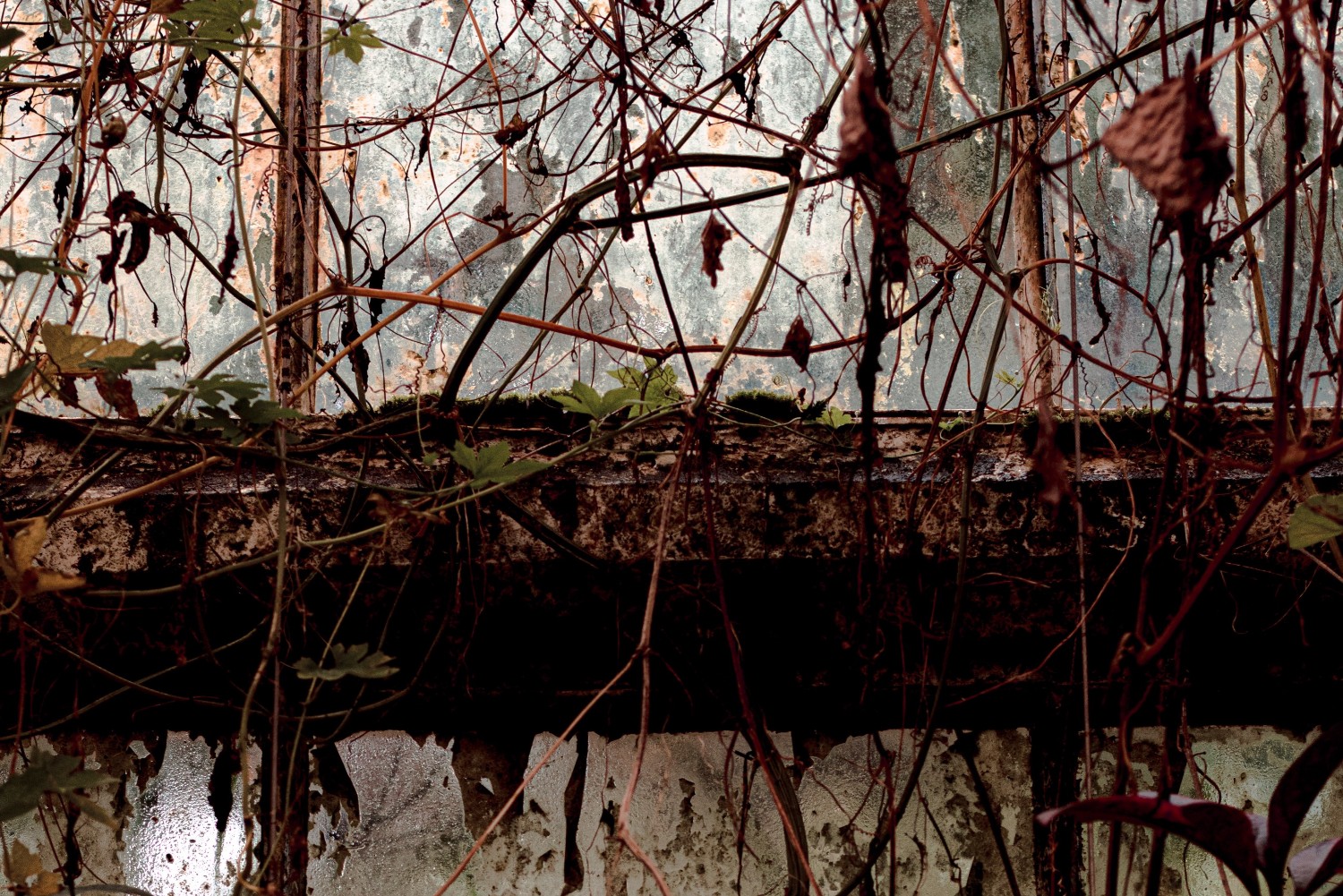