This analysis of ‘The Mountain’ goes in depth with the meaning and ideas behind the text. I was teaching a student the CIE / Cambridge A Level Literature exam board and noticed there weren’t many resources on it, so I uploaded our notes here! Hopefully it’s useful for you — even if you’re studying a different exam board such as AQA, Edexcel, CIE, WJEC, CCEA or Eduqas it’ll still be the same process for poetry analysis so feel free to use these notes, even for GCSE and IGCSE!

If you like this resource, take a look at my school for similar lessons and help with poetry and essay writing here: https://scrbbly.teachable.com/

Impenetrable — cannot penetrate it, go beneath

Demarcation — mark something out, fix the boundary or limits (dividing line), can be figurative

Sifted — putting it through a sieve, the grains become fine and even

Stanza 1: In the evening, the narrative voice (potentially the mountain) notices something behind them. They stop for a moment and flinch, shudder and burn, process of growth in a mountain. It doesn’t know its age.

Stanza 2: The morning is different. In daylight, the mountain can see its surroundings, but cannot necessarily decipher them. It asks its age.

Stanza 3: An indefinite amount of time passes and the valleys impede the mountain with mist that block the senses, specifically hearing. It doesn’t know its age.

Stanza 4: It doesn’t want to complain. It is said that the mountain is at fault. It does not get told anything. It asks its age.

Stanza 5: The human made boundaries in the mountain change over time for mountains are not stationary things, the movement likened to a tattoo. It does not know its age.

Stanza 6: Night falls and day rises, the passing of time. The mountain gives birth to stumbling souls on their travels, but likened to childhood it is transient in comparison to the eternity of the mountain. It asks its age.

Stanza 7: The mountain witnesses countless deaths; the wings of a bird turn from a petrified state to refined grain (back to the earth). The claws are lost and the animal can no longer fend for itself. The mountain still doesn’t know its age.

The mountain is given a voice to speak about its observations of the world, but also its personal feelings and concerns. It observes the life and death of ephemeral entities — the shifting boundaries of human borders, the death and decay of birds. It is particularly preoccupied with the unknown aspect of ageing, and also the access to knowledge around it that cannot be understood — a metaphor for our limited capacity to understand the world from a subjective viewpoint.

Thanks for reading this analysis of ‘The Mountain’! If you liked this resource be sure to check out my English Literature courses and other Lit / essay writing courses here: crbbly.teachable.com/ 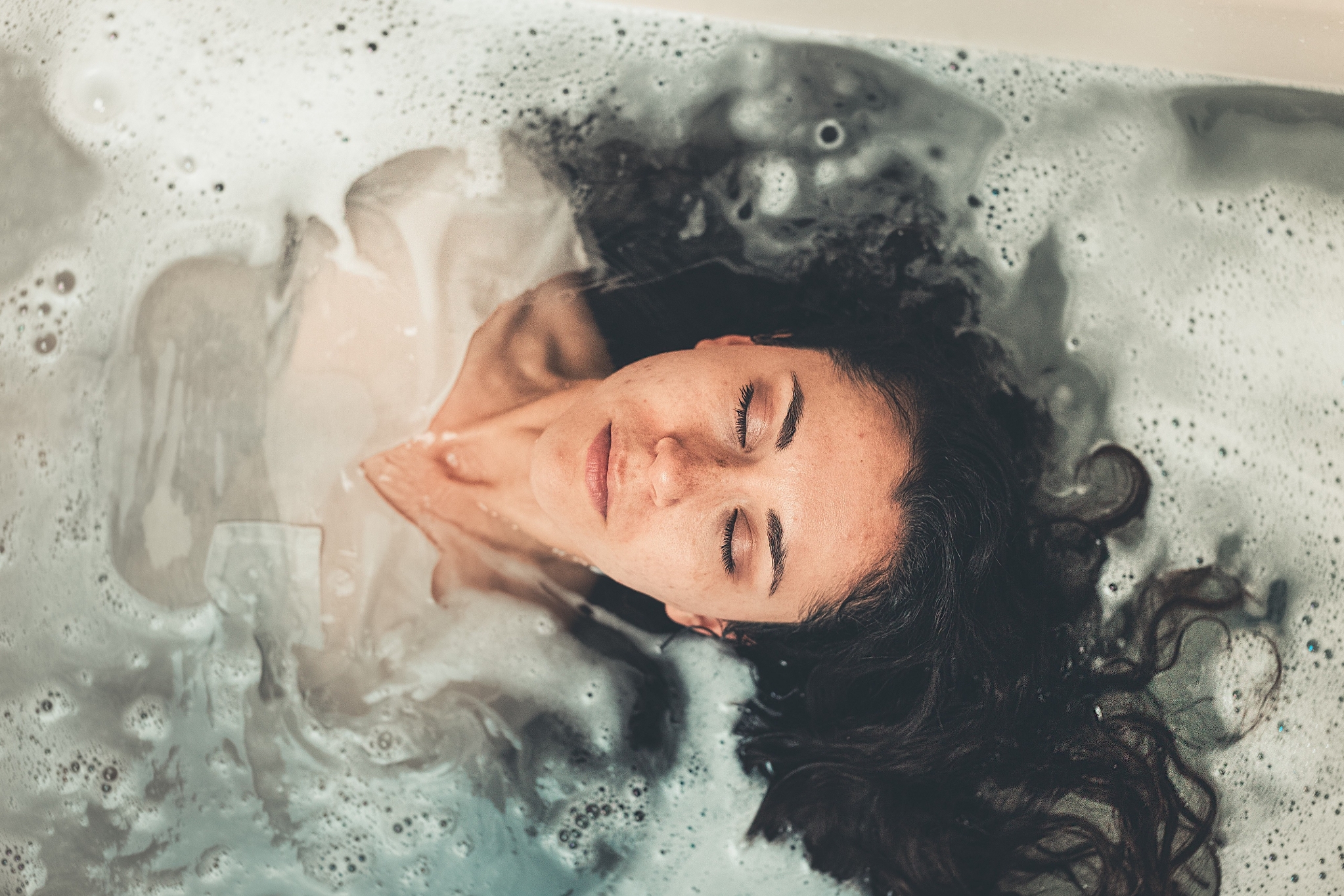