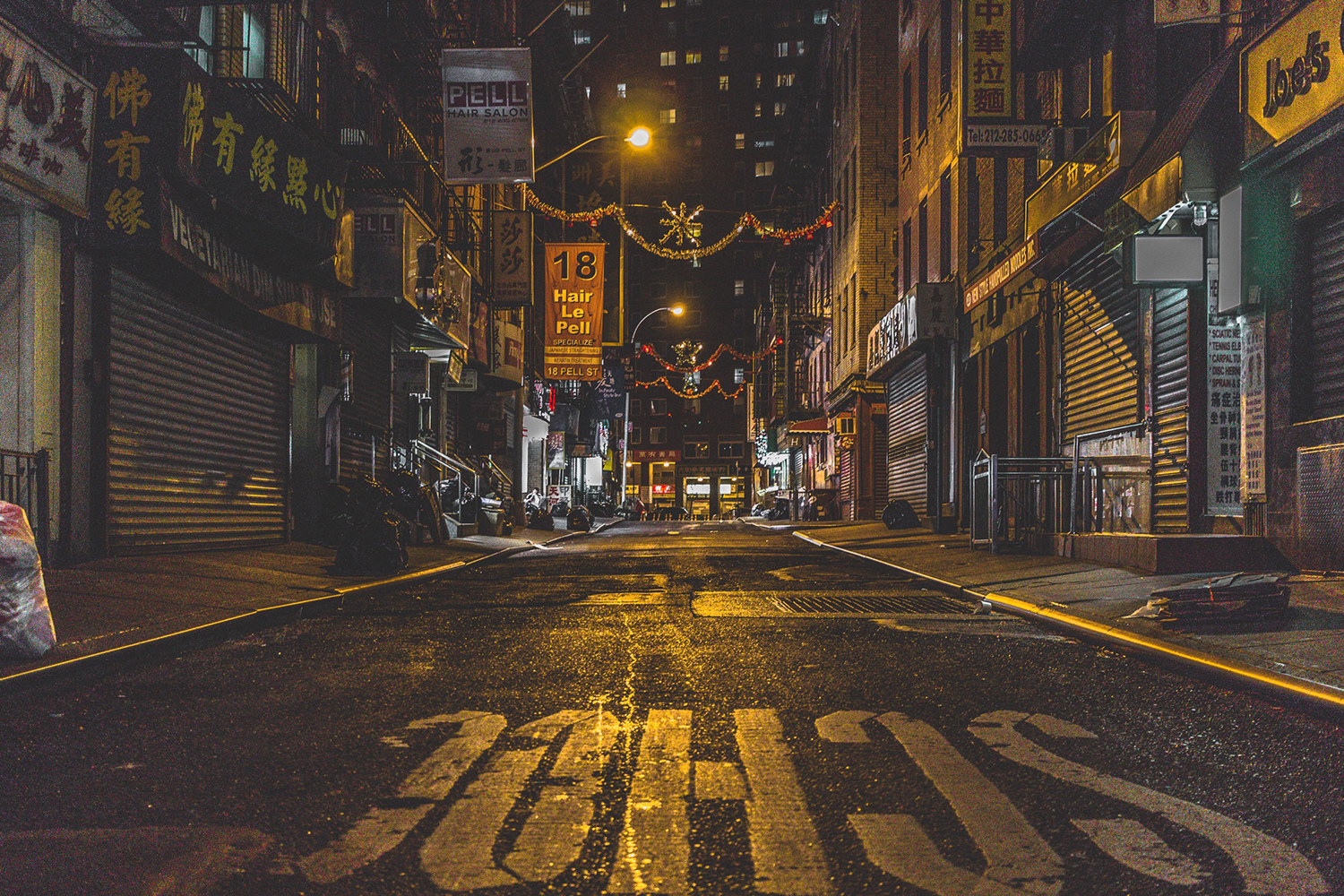 To be ‘acquainted’ with something means to be familiar with it, but not exactly friendly. This helps us understand the central metaphor of the poem — Frost’s speaker is used to the night, to darkness, even though he may not necessarily like it. The following notes provide a useful analysis for anyone studying Frost at a high level, including the CCEA, CIE / Cambridge, AQA, Edexcel, OCR and WJEC / Eduqas exam boards.

Thanks for reading! If you find this page helpful, you can take a look at our full Frost poetry and English courses here: https://scrbbly.teachable.com/p/robert-frost-poetry

Acquainted with the Night

“I have been one acquainted with the night.

I have walked out in rain — and back in rain.”

(Full poem unable to be reproduced due to copyright, you can find it here via this link: https://www.poetryfoundation.org/poems/47548/acquainted-with-the-night)

Acquainted — met or experienced something, e.g. to be acquainted with a person means that you’ve met them, but you aren’t necessarily close friends

Outwalked — walked out beyond or further than something can go

Watchman on his beat — a guard whose job it is to walk around a property and keep an eye out for something — ‘on his beat’ means ‘on his rounds’, the route that he patrols

Luminary — glowing, giving off light — normally used to refer to a natural light such as the moon or sun — the adjective can also be used to describe humans who are outstanding in their field, with an inspirational personality

Proclaim — to announce or declare something

The speaker tells us that he has been used to night-time. He has walked in the night, even in the rain, and beyond the furthest lights of the city into the darkness of the wider landscape. He has looked down deserted city lanes that seemed sad, and walked past the night watchman with his eyes downturned, ‘unwilling to explain’ to him why he’s walking around at night when everyone else is asleep. He has stopped walking and stood still to listen to a loud ‘cry’ from a few houses back, although this should wasn’t for him — it wasn’t calling him back or saying goodbye. He notices too, further off and high up in the distance, a ‘luminary clock against the sky’ — the shining moon. In the final couplet, he says that the moon announced the time, but made no judgement on him being up at that hour — it was ‘neither wrong nor right’. And then, he repeats the first line — ‘I have been one acquainted with the night’.

The speaker has a slightly sad, wistful tone as he discusses his forays into the night, where he walks alone to the edge of civilisation, past ‘the furthest city light’, ‘unwilling to explain’ himself to others such as the watchman, who wonder why he feels the need to walk around at night alone. He seems to also find comfort in the night, though other people may judge him the moon acts impartially, simply reminding him of the time as it travels across the sky without making him feel more relaxed and able to walk for as long as he pleases without guilt.

Sibilance — ‘I have looked down the saddest city lane’ — the sibilance and fricative sounds in this line create a melancholy mood, as if the landscape around the speaker is reflecting his inner state of mind. Alternatively, we could interpret that the speaker uses a kind of personification, with the superlative adjective ‘saddest’ referring to the lane, to show that he feels sad for the deserted streets, which in a ‘city’ are used to being busy, as so he is tempted to walk down it to make it feel better.

Extended metaphor — If we interpret darkness symbolically, the poem becomes an extended metaphor for the idea of facing adversity, difficulty or the unknown alone. In this case, the speaker is saying that he has been ‘acquainted’ with dark and difficult experiences, and continues to encounter them, and that he doesn’t shy away from or fear these experiences. We could see his forays into the night as a mode of self-exploration and self-development, a peaceful time to reflect on himself and his day.

Visual imagery — ‘one luminary clock against the sky’ — the moon, transfigured here into a ‘clock’ as the speaker uses its position in the sky to tell the time, is described using the adjective ‘luminary’. This creates a hopeful tone, as if the moon is a comforting force and its light is peaceful and purifying, as well as inspirational — as luminaries are people who lead and inspire others. Frost also writes elsewhere about the powerful and positive effects of moonlight, such as in ‘Going For Water’.

Darkness can be comforting and peaceful — the speaker is not afraid to confront difficult and unusual kinds of existence, he is happy to walk ‘in rain’ for an extended period of time, and he seems to find a kind of comfort in venturing out into the night, an activity which he repeats often. The phrase ‘to be acquainted with’ implies that night is personified as an entity in the poem, and that the speaker counts walking through the city and beyond the city lights at night time as a way to meet and get to know the true character of ‘night’. We can interpret night symbolically as representing darkness, difficulty or the unknown, if the poem is read in this sense, then the speaker is saying that he is familiar with the feeling of darkness, and he has ventured into it many times — he even perhaps actively chooses to venture into it.

Humans stick to strict routines and patterns, judging others if they break them — the speaker is afraid of the ‘watchman’ and what he might think of him walking around alone at night, and so he walks past him with downturned eyes, ‘unwilling to explain’ or justify himself. There is a consistent attitude in Frost’s poetry that we should not judge others for being different or unusual; though it is strange for the speaker to enjoy or feel compelled to walk around at night time, and he is hyper aware himself of how different this is from everyone else’s daily routines, he is being true to his nature and he finds comfort and value in the activity. Frost also often explores how behaving differently from the norm can lead to creativity and innovation, so perhaps the nighttime jaunts of the speaker are refreshing and inspiring to him.

Isolation is not always a negative state of being — though the poem explores loneliness and isolation through the solitary figure of the speaker. There is an ambiguity about this isolation — we often think of loneliness as tragic and company as positive, but this particular speaker has an introverted quality about him, he seems to like being alone, and he seems to choose to wander at night expressly to have time to himself. This is perhaps a time for introspection, self-discovery, and personal development — without the busy hustle and bustle of the day, the speaker truly has time to think and reflect.

Frost experienced a lot of tragedy in his life — his father died young, his family were prone to depression, and his sister was committed to a mental asylum for much of her life. Several of his children died young, and others suffered from mental illness. He found writing poetry to be a cathartic experience, an opportunity to explore and explain his feelings in a deeper, more profound way. We could interpret the ‘night’ that the speaker is familiar with as a symbolic representation of trauma and tragic life circumstances.

Dante’s Inferno — the terza rima structure of the poem is used most famously by the 14thC Italian poet Dante, who wrote epic poems about Heaven, Hell and Purgatory. This connection to Dante’s work emphasises the religious or spiritual aspects of the poem. Frost references Dante’s Inferno, the poem about Hell, in several other of his works, such as ‘Stopping by woods’, which explores a similar theme to the opening of the Inferno: ‘nel mezzo del cammin di nostra vita, mi ritrovai in una selva oscura che la diritta via era smarrita’ — ‘In the middle of the journey of our lives, I found myself in a dark wood with the right road lost’. Darkness surrounding an individual and lost direction or paths in life feature consistently as metaphors in Frost’s poetry, and so we could say that he is channelling the themes of Dante’s works here, about spirituality, man’s purpose in life and the nature of the soul.

Thanks for reading! If you find this page helpful, you can take a look at our full Frost poetry and English courses here: https://scrbbly.teachable.com/p/robert-frost-poetry 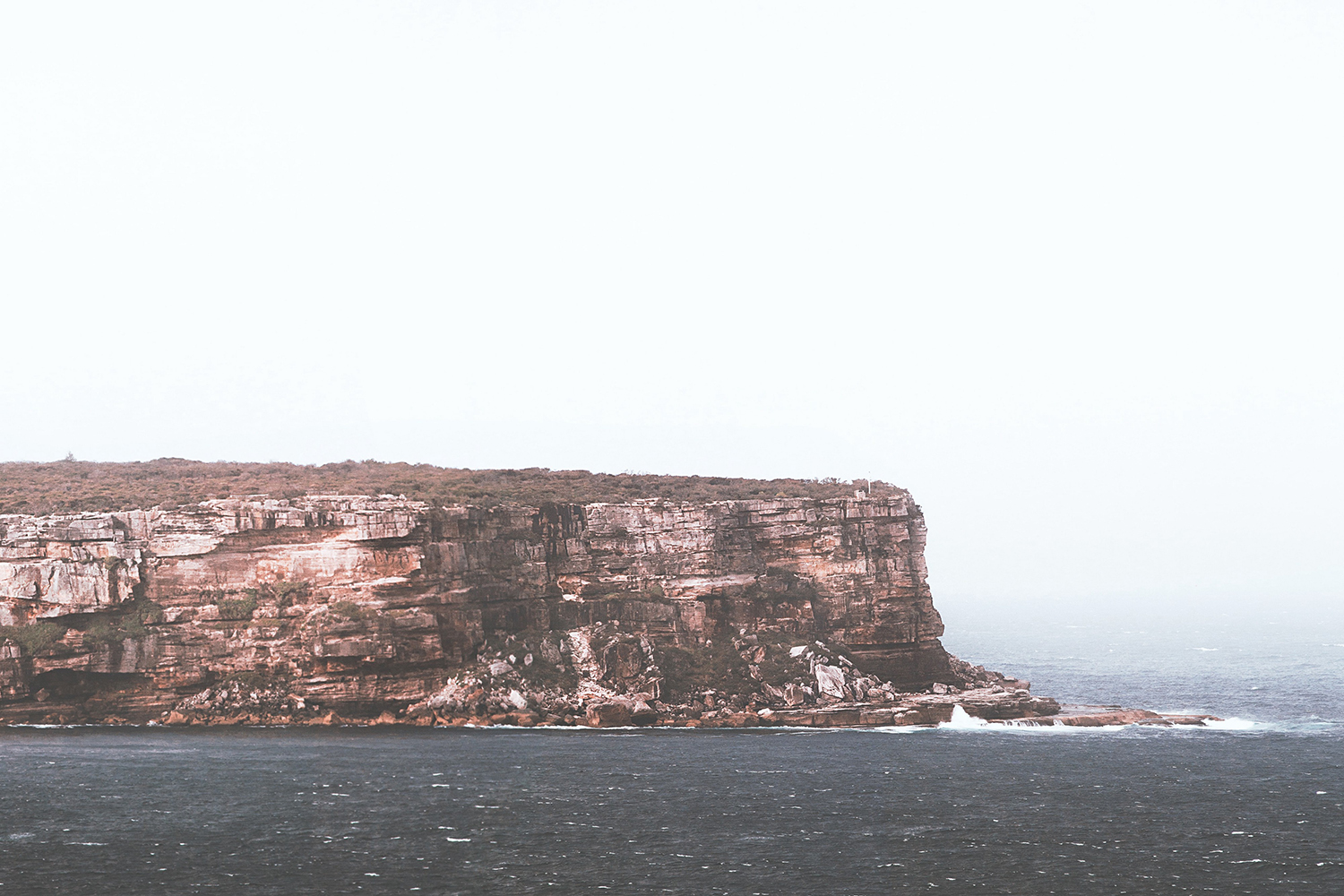 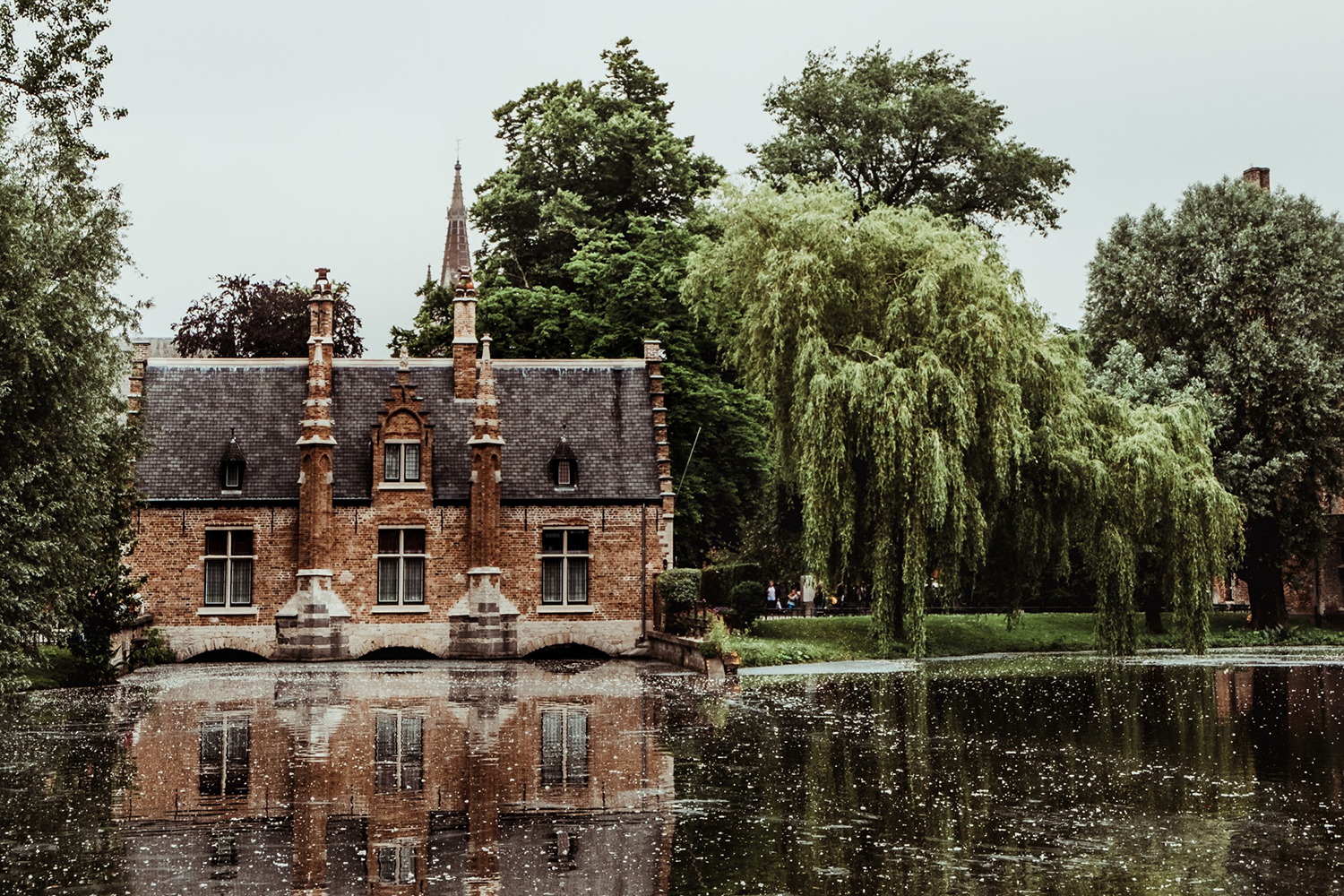