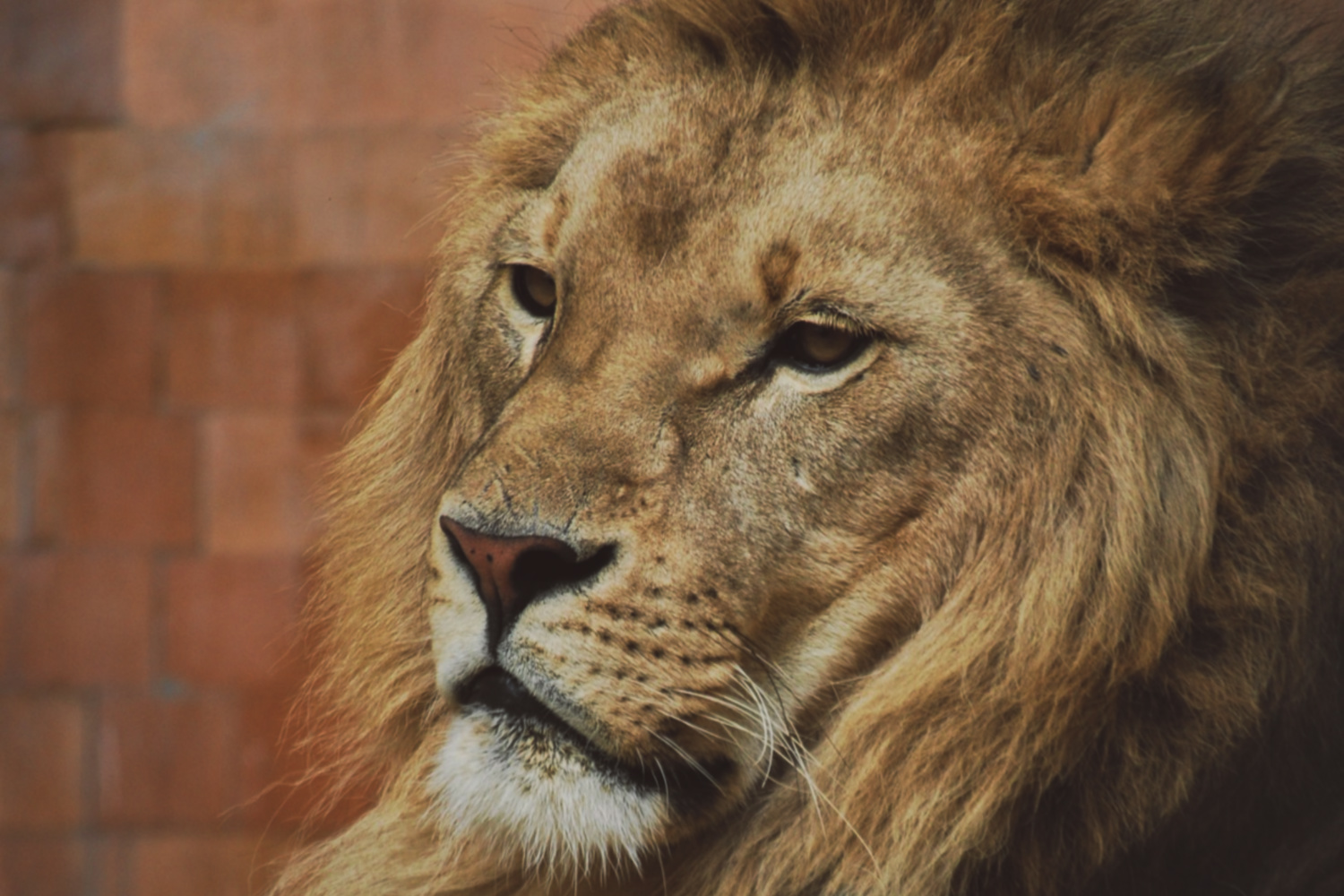 This one’s an allegorical poem that uses an extended metaphor of a man transforming into a lion to express the ups and downs of relationships and marriage at first, as well as showing that tameness and comfort can come as a reward for sticking with and adapting to any initial difficulties that occur.

This analysis is tailored towards GCSE, IGCSE and A-Level students on the CIE / Cambridge exam board, but it’s also useful for those studying at any level or with any exam format (including OCR, Edexcel, WJEC / Eduqas, AQA, and CCEA).

Thanks for reading! If you find this analysis useful, take a look at our full CIE, English, and Poetry courses here:

The Pride of Lions

“But before we could marry, he became a lion –

thick pelted, and rich with the musk of beast.

The switch to all fours was not easy — all his weight

slung from the blades of his shoulders.”

(Full poem unable to be reproduced due to copyrights)

Pride — there is a pun on this word in the title, the collective noun to describe a lion’s family group as his ‘pride’, usually made up of several lionesses and cubs. However, it also refers to the abstract noun ‘pride’, meaning a sense of self-worth and importance.

Teak burls — teak is a type of wood, burls are the knots and imperfections that can be seen in wood grains

Burr — seeds with sharp hooks that stick onto fur and clothes

Chime — a musical ringing sound, as in when bells are struck

Ruff — another word for ‘mane’

Ardent — filled with love and passion

Before the speaker could marry her partner, he turned into a lion. He developed a thick skin and an animalistic scent. This transformation wasn’t easy, he was not used to walking on all fours and it affected his muscles. His shoulders became knotted, so she polished or massaged them to ease the pain. His fur was full of burrs, but it took a while before he allowed her to groom him, he knocked her away with his paw and snarled at her throat, showing potentially violent or dangerous behavior. He refused to eat fruit or milk, only meat that she gave him, which he picked from bones. His claws stuck in the carpet, so she got rid of that and polished wooden floors instead so that his claws were musical when they hit the floorboards. She strokes his fur and looks at him with love, which he returns with a look from his deep yellow eyes. The poem ends with the couple locked in an embrace like lovers.

The speaker uses first-person pronouns to show that she is speaking from a personal point of view, about the private relationship between herself and her husband. She explains that their connection started before marriage, and at that point, he also became a lion — a metaphor which suggests she views him as powerful in an animalistic sense, and that she has a strong feeling of loyalty towards him.

Extended metaphor — the transformation of the man into a line has a fairy-tale allegorical quality to it, it feels magical and unbelievable but we can see that the poet is using figurative language to explore the way in which a person’s behavior can change when they enter into a relationship, they may, for example, become more animalistic or wild at first and over time with the right amount of patience and support become calmer and more comfortable.

Alliteration — ‘His claws caught in the carpet,’ — this visual image is underscored by harsh ‘k’ sounds which give the textural impression of the claws as they stick in fabric.

Dynamic verbs — ‘slapped’ / ‘snarled’ — the dynamic verbs in the third stanza are violent and intended to shock the reader — the lion shows his wilder instincts and powerful, dangerous behavior — this may symbolically represent arguments that the couple has or difficulties that they experience. This visual imagery becomes much softer and more tender by the end as we realize that the lion was only lashing out because he was himself in pain and finding it hard to trust. Lines such as ‘I stroke his saffron hide’ demonstrate that he is tame and now accepts the speaker’s touch.

Semantic field of refinement — several words throughout the poem relate to the process of cleansing and refinement (‘burnished’, ‘groom’, ‘polished’), implying that it is a significant concept to the speaker. She sees her task as a gradual process of smoothing out any difficulties in the relationship, any pain in her partner, and anything unsuitable in their domestic environment.

Symbolism — the colour yellow is used to symbolize the richness and power of the lion — he has a ‘saffron’ mane, implying the richness and rareness of his character as well as the way in which the speaker values him as a source of beauty and nourishment. Equally, his eyes are metaphorically described as ‘topaz’, an amber coloured precious stone, that shows beauty and wealth that she finds in the relationship.

Adjective ‘hypnotic’ — while the speaker and lion are at odds at the beginning of the poem, where he is unhappy with her behavior and generally experiencing difficulty and pain, at the poem’s conclusion his tail starts to swish with a ‘hypnotic lash’, a regular motion that transfixes the woman.

In medias res — the poem begins ‘in medias res’, in the middle of the action with the conjunction ‘but’ suggesting that the piece is part of a larger dialogue or story that started earlier.

Free verse — the poem has no set rhyme, stanza length, or meter and so it changes and adapts, much in the way that the two characters adapt to one another. Several of the stanzas are couplets, two-line stanzas that traditionally are used to signify harmony in a relationship.

Caesurae — The switch to all fours was not easy — all his weight’ — several of the lines contain dashes — either within the line or at the end — which indicate brief pauses in the flow of the language and invite the reader to stop and think about the image for a second. The quoted case above creates a leap in the line that imitates the transition that the man himself made from human to beast, as well as creating a sense that he found it difficult to be a lion at first and to shift his ‘weight’ into adapting to this new form.

Joanna Preston is an Australian-born poet (1972) who currently lives in Canterbury, New Zealand. She grew up on farms in rural Australia, moving to Christchurch, New Zealand in 1994 (aged 22) and marrying her husband, a scientist whom she met at university.

This poem appears to draw on several literary and allegorical references, most notably Angela Carter’s ‘The Bloody Chamber’ — a set of modernized fairytales which include stories of men transforming into beasts and being tamed by their lovers, and William Blake’s ‘The Tyger’, where the speaker is in awe of a tiger’s absolute beauty and power, as well as slightly frightened by it.

Love helps us navigate through difficulty — though the lion is at times frightening and harsh towards the speaker, she is loyal and understanding, and she patiently waits for him to trust her and open up to her. Towards the end of the poem, she is rewarded for his behavior, as the lion looks back at her with love and trust. The meaning behind this narrative seems to be that true love and companionship requires patience and sacrifice.

Power can be attractive — Instead of being frightened by the lion and running away, the speaker seems intrigued by his power, she almost takes it upon herself as a challenge to tame him and work with him to a point where he trusts her and becomes softer in his actions. We could interpret this as a potentially violent or abusive partner, but this doesn’t seem to be the intention of the poem as it ends happily and mutually. Instead, it seems that the speaker feels that any kind of difficulty or tension in relationships is normal and should be expected, the trick is to accept each other’s strengths and weaknesses, and try to find a middle ground that suits both parties.

We must adapt to one another in order to have successful relationships — The speaker alters her life and surroundings to better suit the lion, easing off when he is in pain and lashing out because she takes that as a cue to mean he’s not ready to allow her to groom him. This metaphorically symbolizes the way in which we must exercise patience and be willing to adapt or change to help those that we love. She also adjusts her home — taking up the carpet to provide a more comforting and positive environment for the lion. Once his environment is more comfortable, his wildness also subsides, and so by providing a comforting living space she is able to ease his stress and tension.

Marriage and union cause people to undergo transformations — the use of the lion as an extended metaphor expresses the way in which a person’s personality or nature can change when in a relationship. The man is not a lion at first, he becomes one before the couple is married. Instead of wishing he turned back or leaving him, the speaker works with the partner and also adapts herself to accommodate for these transformations. In the end, this is more beneficial for both of them.

Thanks for reading! If you find this analysis useful, take a look at our full CIE Poetry courses here: 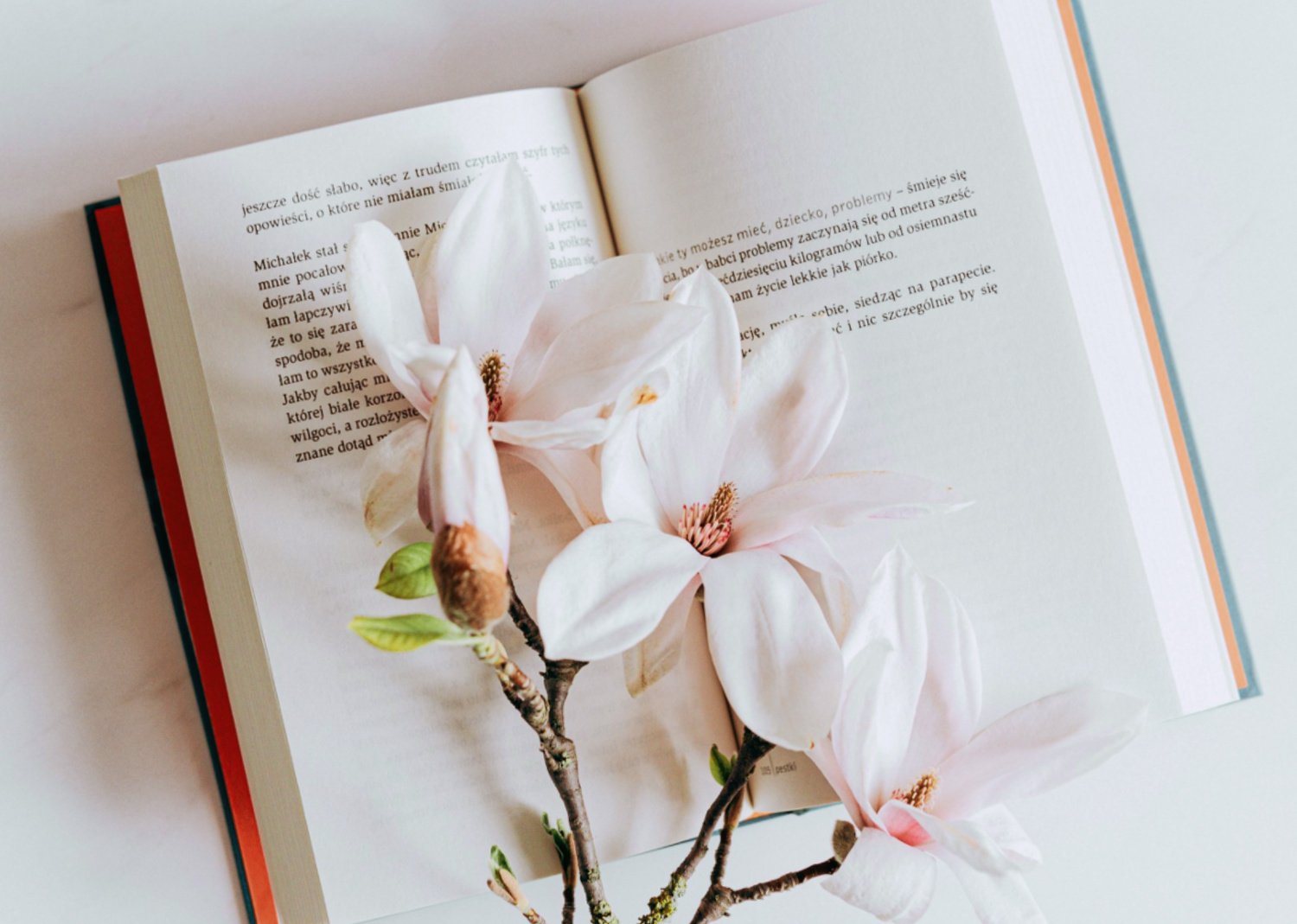 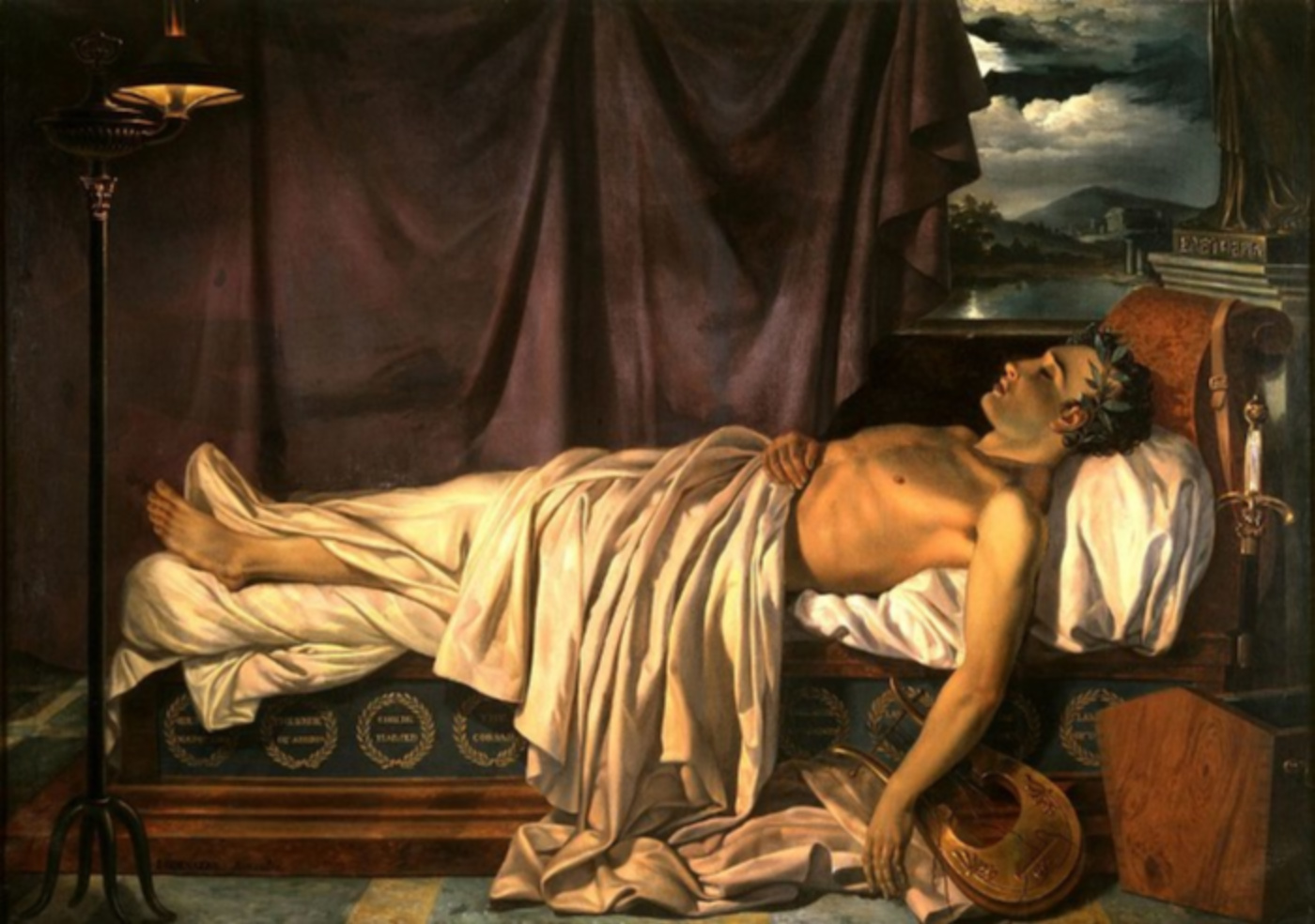