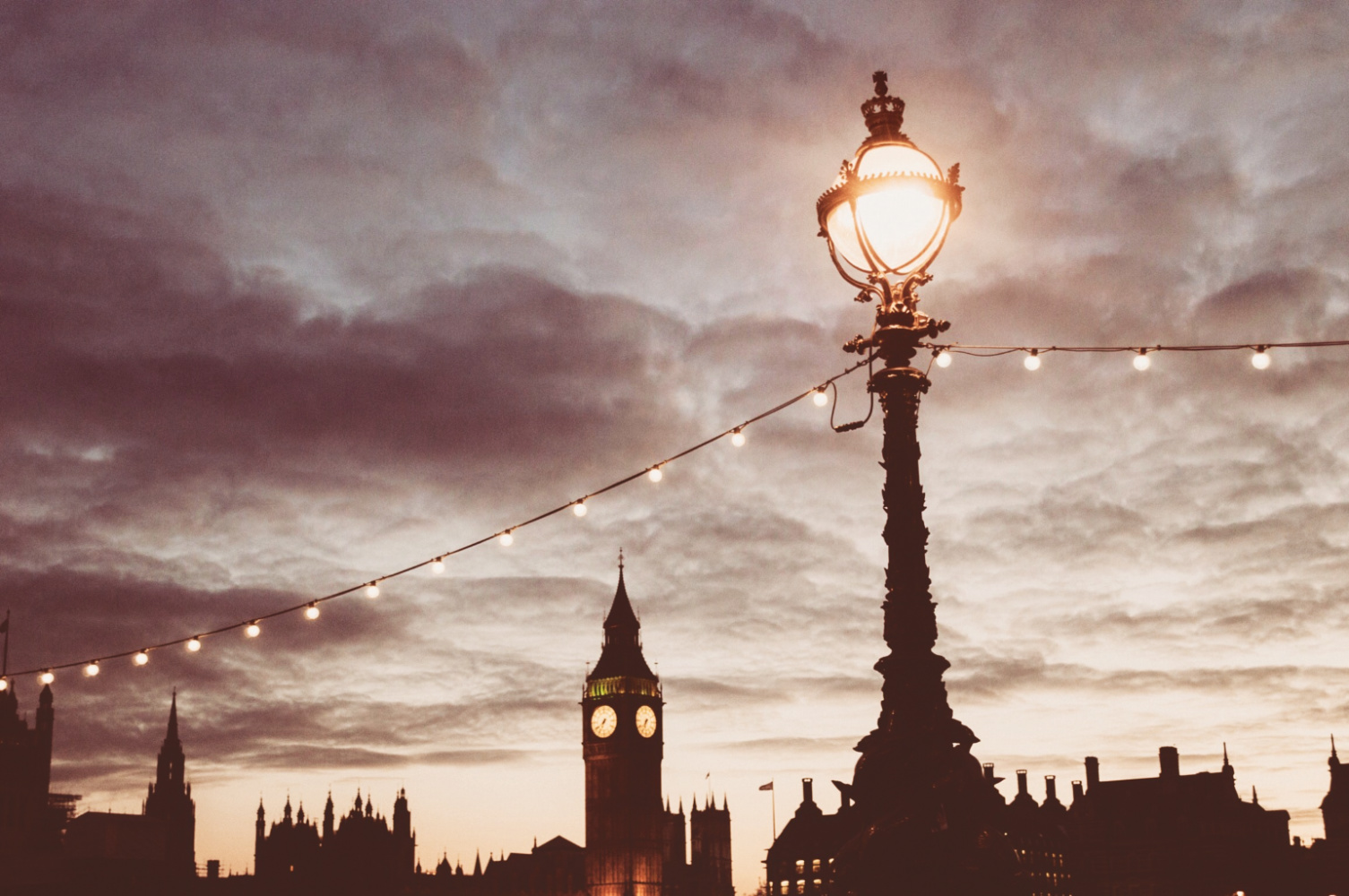 This is a sad poem about war, death, and the grief of those who survive. Hardy speaks poignantly from a female perspective, imagining how a wife must feel when she receives news that her husband has been killed in battle. This poem is tailored towards anyone studying the poem at a higher level, from GCSE upwards — particularly for the following exam boards: WJEC / Eduqas, OCR, Edexcel, CIE / Cambridge, CCEA, AQA.

Thanks for reading! If you find this poem useful, you can take a look at our full CIE English Literature A Level Poetry course here: https://scrbbly.teachable.com/p/cie-a-level-poetry-anthology

Our WJEC GCSE poetry course is coming soon, in the meantime, please take a look at all of our other English Literature and Language material here: https://scrbbly.teachable.com/courses

A Wife in London

She sits in the tawny vapour

That the Thames-side lanes have uprolled,

Flashed news in her hand

Of meaning it dazes to understand

Though shaped so shortly:

The postman nears and goes:

A letter is brought whose lines disclose

By the firelight flicker

His hand, whom the worm now knows:

Page-full of his hoped return,

And of home-planned jaunts of brake and burn

In the summer weather,

And of new love that they would learn.

Uprolled — moving upwards as something rolls

Taper — a shape that reduces in side towards one end, like a candle

Smartly — double meaning, neat, tidy and firm but also can refer to a sharp, harsh pain

’Tis the morrow — it is the next day (tomorrow)

Part One: The Tragedy

From the title, we know that the subject of the poem is a woman, somebody’s wife, who lives in London. She is sitting in her house near the river Thames, surrounded by vapors — likely the pollution of the city, as London at this time was known to be extremely polluted and full of smog. Behind the thick smog, which looks like a web, a streetlamp faintly gives off a cold light.

A messenger knocks at the door, sharply. In his hand he carries a quick bit of news — the news is difficult for the woman to process, even though it is phrased so shortly: He (her husband) has been killed in battle — in the ‘far South Land’, an unspecified war that took place further South in the world than England, likely the Boer War (see the context for more info).

It is the next day, and the fog seems thicker, the postman delivers a letter and leaves. It is a letter from the dead husband, likely sent before he died. The wife reads it by the light of the fire, reading the lines that were written by his hand — which is now lifeless and being eaten by worms.

The writing is fresh and firm, written with the very best pen. It is full of hope for the future, planning trips to take with the wife into the countryside in summer weather, hope of rekindling their love anew once they have been apart for so long.

The third-person limited narrative perspective provides a focus on the ‘Wife’, the subject of the poem, whilst also remaining detached from the situation. It is as if the speaker is commenting generally on the situation, particularly as the unnamed ‘Wife’ is not described in detail, she comes to represent the status of many women at the time of writing who were at home while their husbands were at war, fighting in far off lands. At any time, they could be delivered a letter similar to the one which the wife in the poem receives, stating that their husband had been killed in action.

The poem is split into two parts, titled ‘The Tragedy’ and ‘The Irony’. The first section is tragic because it starts with loneliness, and ends with news of death — and the realization that the woman’s life will never be the same again. The second is ironic — but bitterly rather than comically — because the day after the wife learns of her husband’s death, she receives a happy, hopeful and enthusiastic letter from him promising her that they will have a bright and joyful future together. The cheeriness of the letter after the fact of his death only serves, ironically, to heighten her sadness.

Characterization — the woman is unnamed, characterized solely as ‘A Wife in London’, this lack of specificity and detail in some ways distances us from the character, but it is intended to demonstrate that she is a typical, everyday woman and many women in Britain had to suffer a similar experience. In this sense, Hardy’s poem is more about the social state of Britain than any individual person, he is more critiquing the social structure and the imperialist agenda of Victorian society.

Volta: ‘He — he has fallen — in the far South Land…’- the final line of the first section provides a volta — a turning point in the poem as the wife is hit with the news that her husband ‘has fallen’ — a euphemism used often by soldiers to indicate death. The news comes between to caesurae — dashes in the center of the line which creates dramatic pauses before and after the statement. This provides suspense at first, and then afterward the feeling of shock.

The stanzas are regularly arranged into quintets with an ABBAB rhyme scheme, although the meter is slightly variable. The fourth line in each stanza always feels a little hypermetric — as if it is unnaturally shorter, therefore drawing attention to itself with its abruptness. This perhaps imitates the regularity of the wife’s mundane and repetitive life, contrasted with the shocking news she’s received.

Boer War (1899–1902) — Hardy was considered an ‘Anti-war poet’, who spoke out against the cost of war and Imperialism on the individual — concerned in particular with the permanent psychological trauma that it caused for both soldiers and their families back home. The poem is dated 1899, which is the same date as the start of the Boer War — a war fought in South Africa, which was one of the most costly wars ever fought in the name of the British Empire. The British had around 500,000 men, and the Boers (the Dutch settlers in South Africa) had only 88,000, and so it was a British victory. However, many British people at the time — Hardy included — felt that the war was both a pointless waste of money and of British lives, in particular Hardy criticised the idea that younger Victorian men were fed propaganda and told that they would die and always be remembered as noble heroes, whereas in reality they would never be properly buried and no one would remember their names, as well as the fact that they would die fighting for a cause that they didn’t personally believe in or particularly understand. Hardy explores this aspect of the Boer War further in poems such as Drummer Hodge. The war was partially about imperialism — maintaining the extent and influence of the British Empire — and also about claiming resources, such as gold and land. Hardy himself also felt that the Boers had a fair claim to the land, and that they were defending their homeland. None of these reasons had any direct effect on the individual British soldier, yet they were expected to die for their country and blindly follow orders anyway. Wars around the turn of the 20th century were also becoming more brutal due to technological developments in warfare, such as the beginning of machine guns.

Tragedy — Hardy’s writing is often tragic in tone, exploring degrees of sadness and depression. In this case, the tragedy is that the wife’s husband is killed, and she is placed into a state of shock. She seems to have no children, and we can assume that she and her husband are still quite newly married — as there are talks of the ‘new love that they would learn’ at the end of the poem, implying perhaps that they have not fully settled or become comfortable with one another yet. There is also perhaps an implication that children were part of their future plans, which further heightens the sense of tragedy. Hardy himself had an extremely unhappy first marriage to a woman named Emma Gilford, and so elements of the tragedy in the poem may be taken from his own circumstances — for instance, he and Emma also never had children, and she was a recluse, preferring to stay in the attic rooms of their house rather than spending time with him.

London — in the 19th Century London was not only the capital of England, but also of the British Empire — a vast collection of countries around the world that had been colonised by Britain. It was the largest city in the world at this point, but it also had a host of problems — many intellectual Victorians felt that it was hypocritical to have such poverty and dirtiness (from pollution and industrialisation) in their own capital city, yet at the same time professing to be superior and the most civilised country in the world.

Thanks for reading! If you find this poem useful, you can take a look at our full CIE English Literature A Level Poetry course here: https://scrbbly.teachable.com/p/cie-a-level-poetry-anthology

Our WJEC GCSE poetry course is coming soon, in the meantime please take a look at all of our other English Literature and Language material here: https://scrbbly.teachable.com/courses 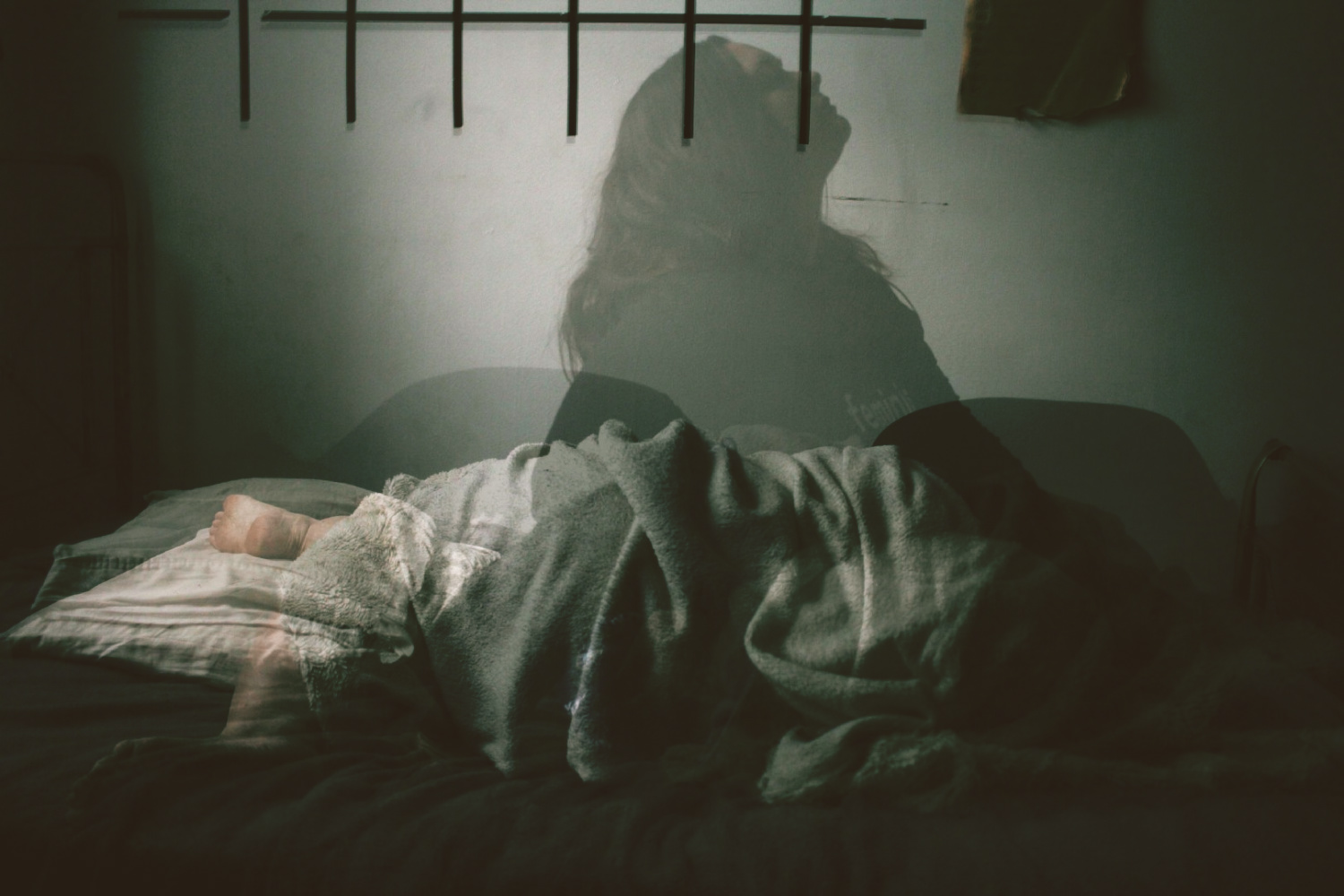