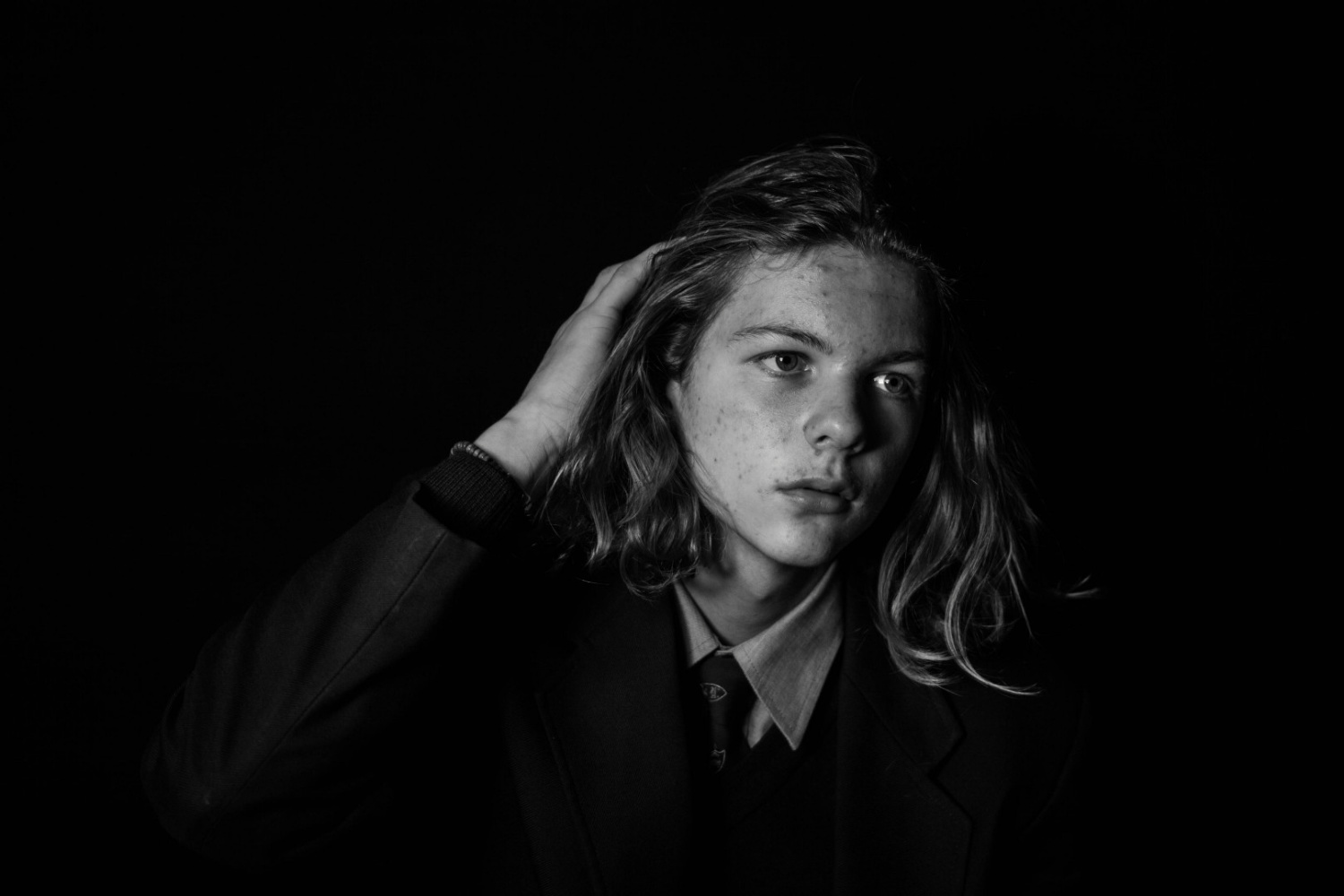 Here’s an answer I wrote for AQA English Language Paper 2 Question 2. The point of this question is to find detailed and specific points of comparison and contrast between sources. It’s only 8 marks so I probably over-wrote a little: aim for 2 rather than 3 full paragraphs.

Thanks for reading! If you find this answer useful, you can take a look at our full AQA English Language courses here.

English Language Paper 2 (AQA GCSE) – How To Approach It.

You need to refer to Source A and Source B for this question.

The ways the boys spend their time playing as young children is different.

Firstly, Eddie and his father have an informal relationship, whereas Henry addresses his father with extreme respect. Eddie’s gestures — raising ‘his eyebrows’ and being ‘too busy killing things’ imply that he doesn’t respect or revere his father, as he is capable of challenging him or ignoring him; both behaviours which Henry would have considered to be highly unacceptable. Henry uses a formal tone in his letter, addressing his father as ‘my dear Father’, to show formality and demonstrate how much he loves his father. The capitalisation ‘Father’ also suggests that he holds him in very high regard.

Secondly, we can tell that both children love their fathers, though they show this love in very different ways. Eddie’s father has a sardonic, mocking, and often self-deprecating tone, and we can see how Eddie copies this — which demonstrates his love for and close relationship with him.

Eddie’s father remarks how Eddie is ‘remorselessly clever’ and how he is able to ‘take the mickey’ out of his parents.

There is a humourous tone here, the adverb ‘remorselessly’ implies that Eddie doesn’t feel bad about his disrespectful actions – but underneath we can see that they have a loving relationship; based on humour and irony, as is common in modern society. In contrast, the way in which Henry shows love for his father is to respect 19th Century values of seriousness and propriety. Though his situation is extreme, he speaks carefully to his father, saying:

‘I hope…you will let me come home at Xmas that we may once more meet again alive’, showing his love by putting even a dramatic statement which suggests death into formal phrasing.

Finally, there is a sense that Eddie feels his father is quite powerless when it comes to school matters; whereas Henry is counting on his father’s power to get him out of a difficult situation.

Eddie’s father is unable to complete the homework, so he ‘tells’ him to ‘just draw a sad face’, the verb ‘tells’ implying that he is used to commanding his father or that they have quite an equal relationship.

Conversely, we can see from the second letter that Henry’s father is a tough man and that Henry admires this in him.

Though he’s aware that ‘boys sometimes complain without a cause’, he uses many negatives to express his strength of character- ‘I do not approve of the System of Education’ and ‘I do not like the injunction laid upon them’.

These further demonstrate that he is a man of confident, strong opinions, and while he loves his sons he does also have strict ideas about how they should be educated.

Thanks for reading! If you find this answer useful, you can take a look at our full AQA English Language courses here. 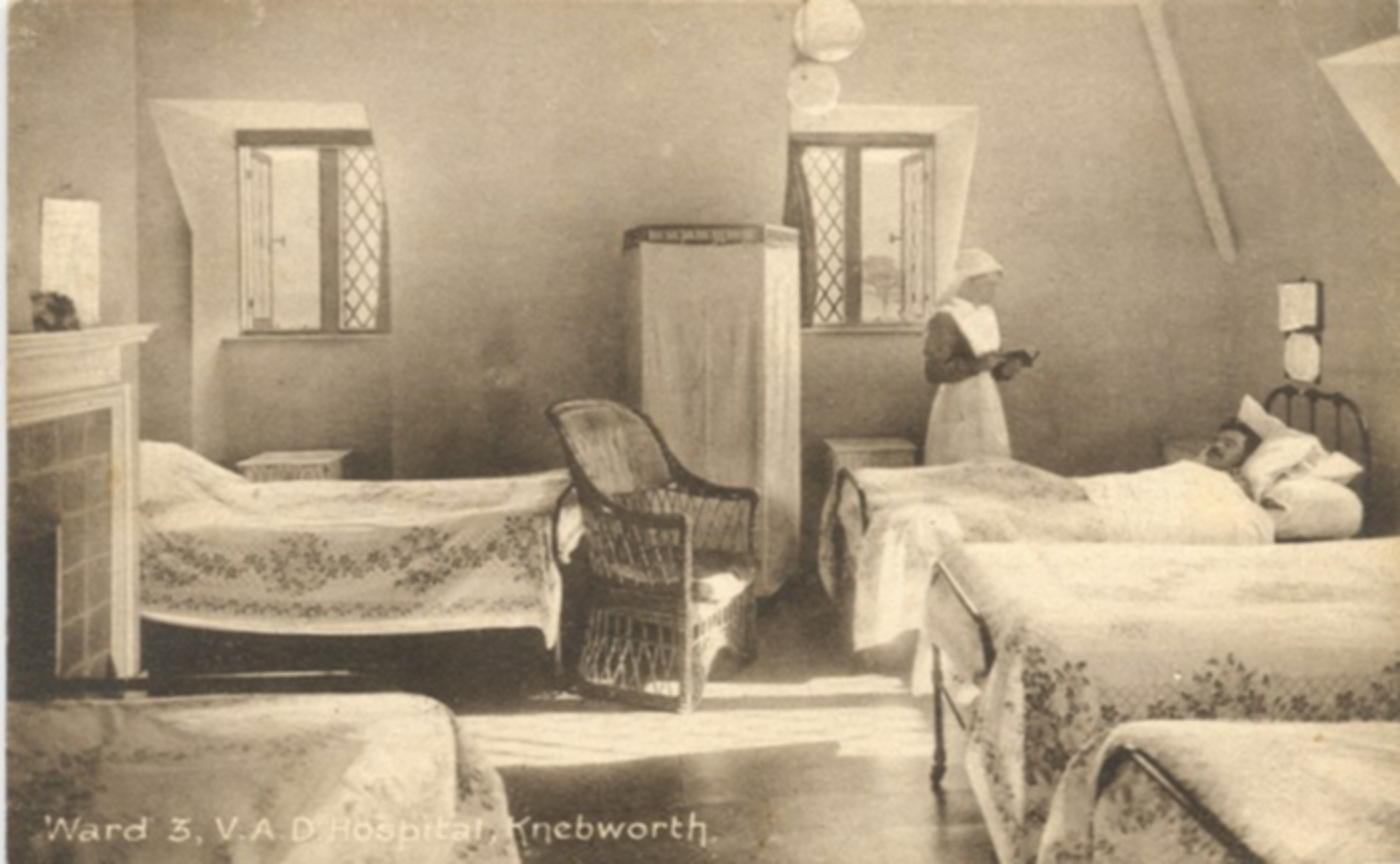 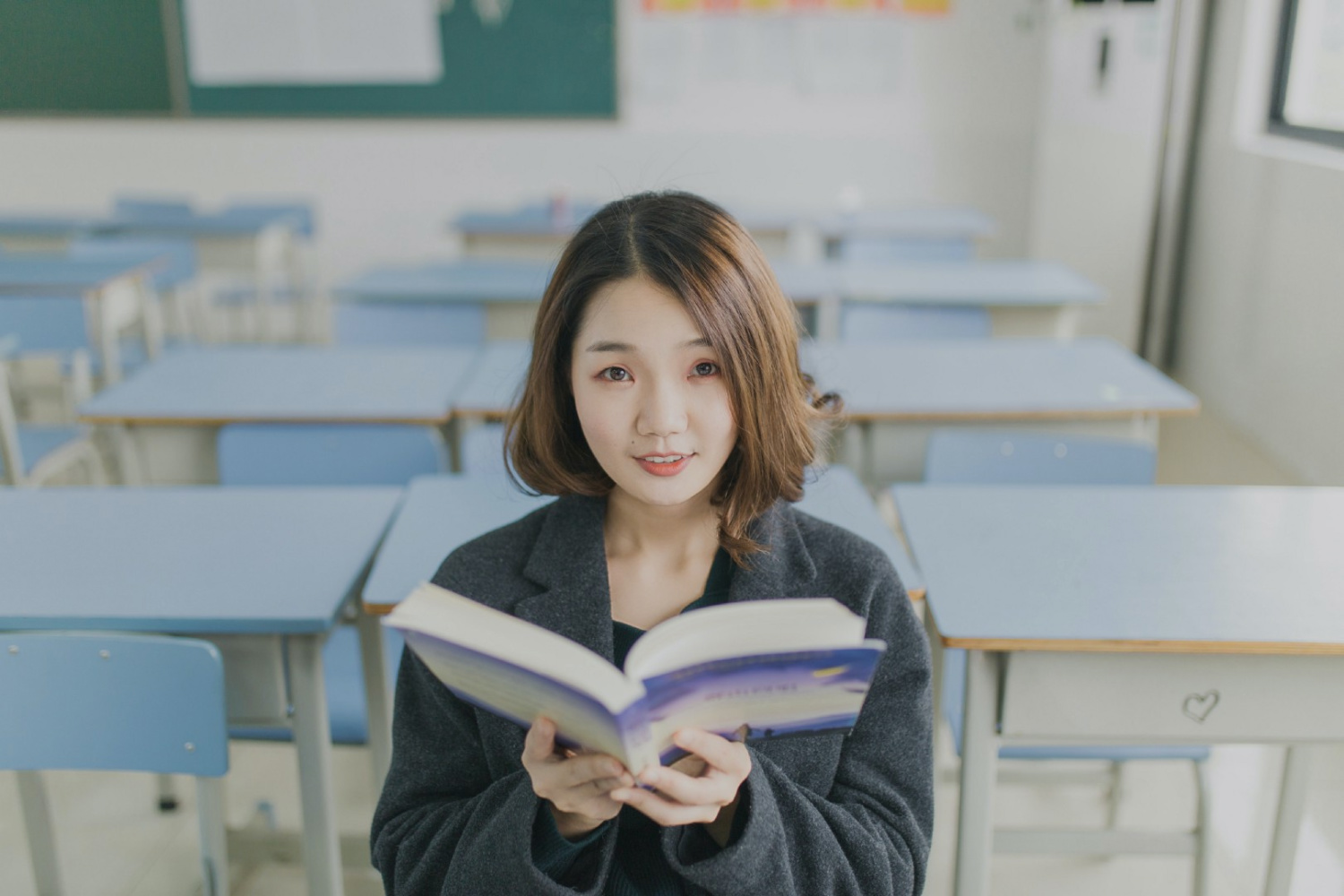