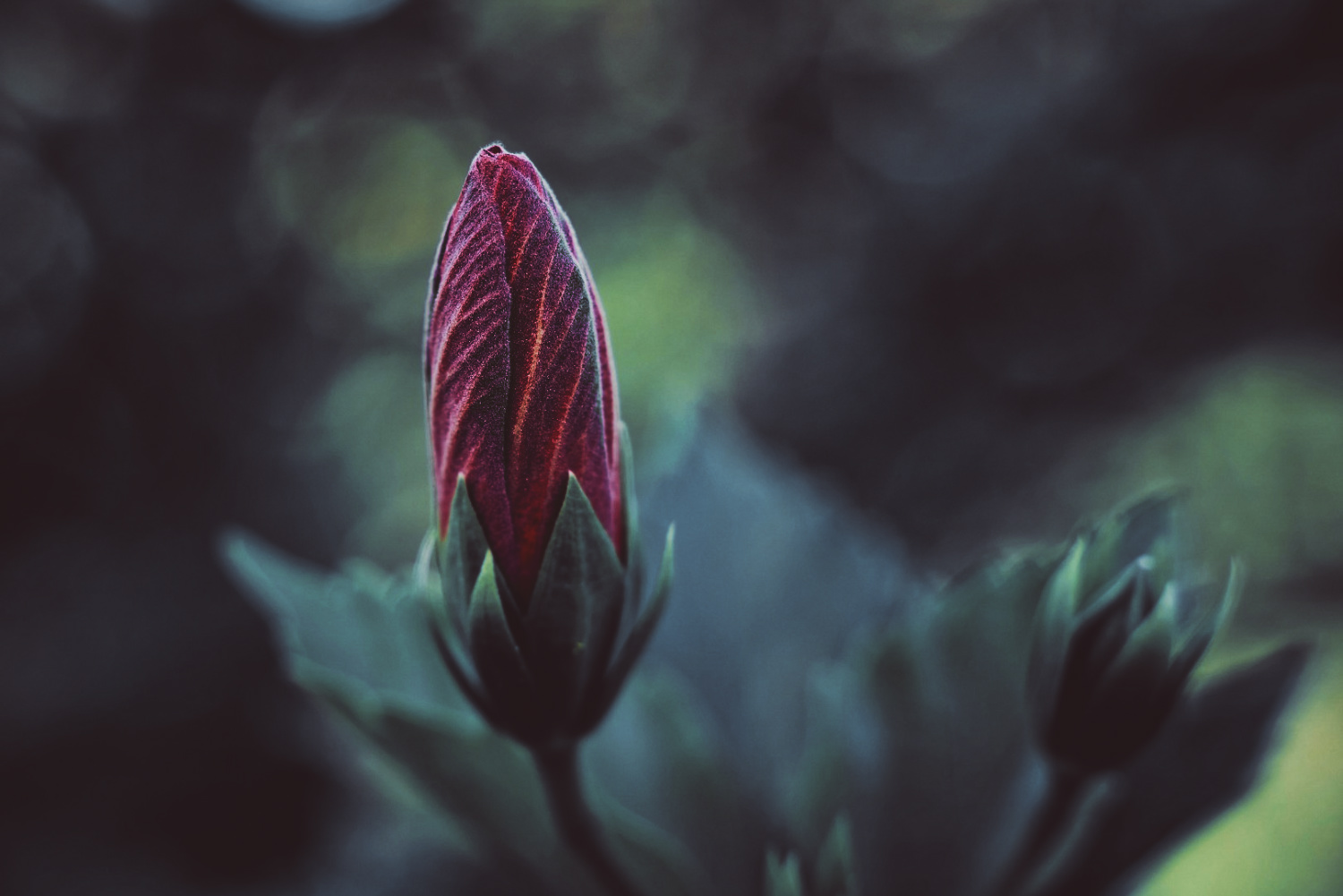 In this poem analysis, “Search For My Tongue”, you will see that Bhatt explores deep questions about culture, identity, and emigration. She tries hard to express the difficulty of self-expression a person experiences when they speak a foreign language, especially when that foreign language dominates and takes over from their own.

The poem is tailored towards GCSE and IGCSE students (Edexcel IGCSE, AQA, CIE, CCEA, OCR, WJEC / Eduqas), but it’s also useful for anyone studying the poem at any level.

Thanks for reading! If you find the analysis useful, you can take a look at our full Edexcel IGCSE Poetry course here.

If you’re interested in our other poem analysis, you can find them here.

“You ask me what I mean

by saying I have lost my tongue.

I ask you, what would you do

if you had two tongues in your mouth,

and lost the first one, the mother tongue,

and could not really know the other,

Mother tongue — The language that you grew up with / the first language you learned to speak.

Foreign tongue — A language spoken by people who are not from your native country.

The speaker talks directly to an unnamed addressee — we don’t know if she’s got a specific person in mind, but we assume it is addressed to all of us English speakers. She says she has ‘lost her tongue’ and asks us to imagine having two tongues in our mouth — the second being parasitic and eventually taking over the place of the first. She explains that she has lost her first tongue but doesn’t fully feel comfortable with the other — this demonstrates an inability to fully communicate or express herself properly. Her change of location has caused the original tongue to ‘rot and die’.

There is a volta beginning with the line ‘but overnight while I dream’, where the poem shifts in tone — we realize that in her imagination and her subconscious, the original tongue (language) grows back, powerfully like a spring flower, and eventually it ‘blossoms’ out of her mouth.

The speaker of the poem uses first person pronouns — I’ / ‘my’ / ‘me’ — to show that she (or he) is speaking from a personal perspective. In many first person poems, the speaker can be different from the poet or writer but in this case it feels like the poet is speaking in quite a personal sense, that she is exploring her own personal relationship with the different languages that she speaks. It is very important to note that the poem is written in her foreign tongue, not her mother tongue.

There is also the use of direct address — ‘you ask me’ / ‘I ask you’, which suggests that either the poem is a response to a question that the poet was asked in real life or that she feels the new society in which she lives makes this kind of accusation to her and other non-native speakers. The rest of the poem becomes an exploration and justification of the idea of ‘losing your tongue’, i.e. the ability to express yourself and communicate.

Thanks for reading! If you find the analysis useful, you can take a look at our full Edexcel IGCSE Poetry course here. 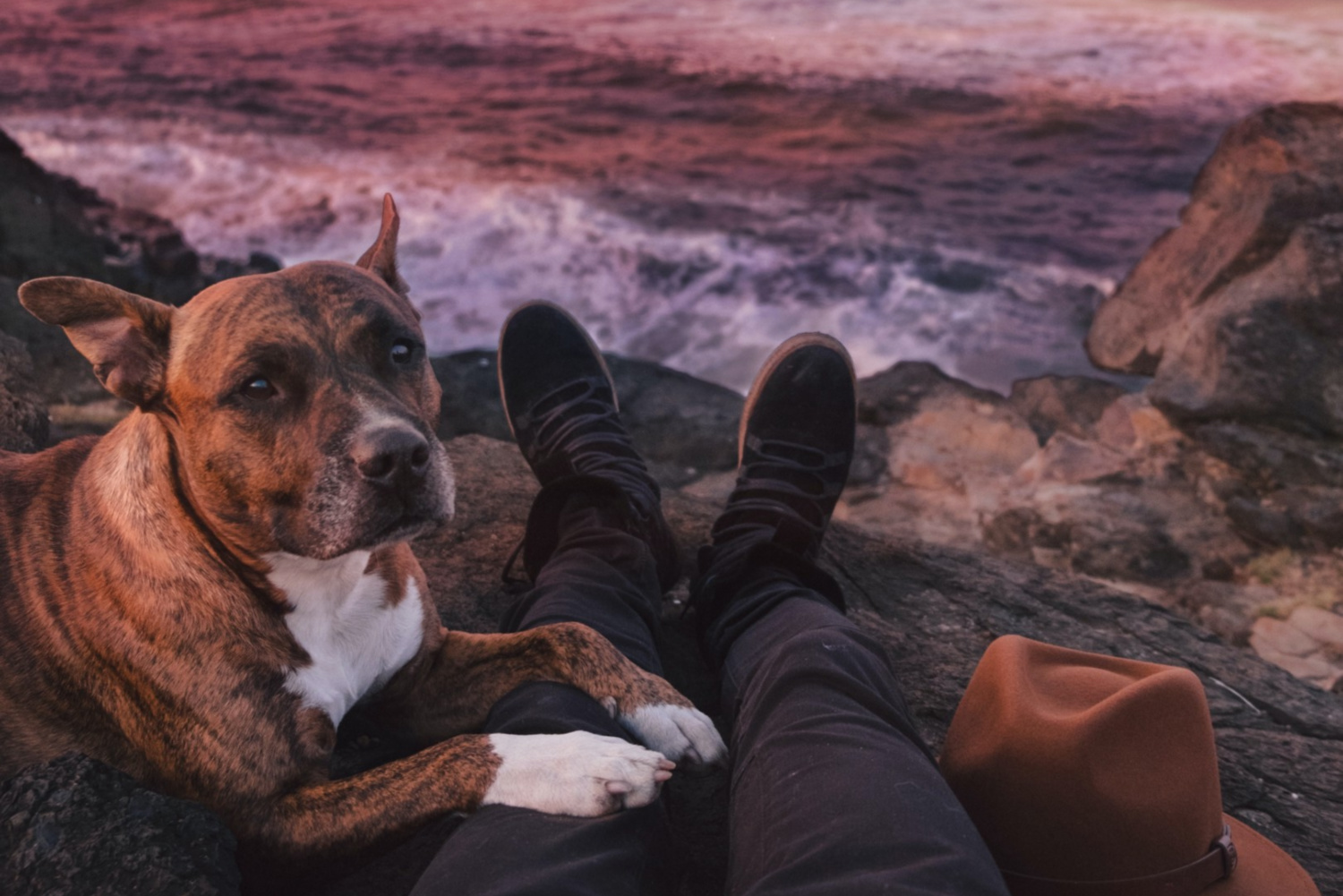 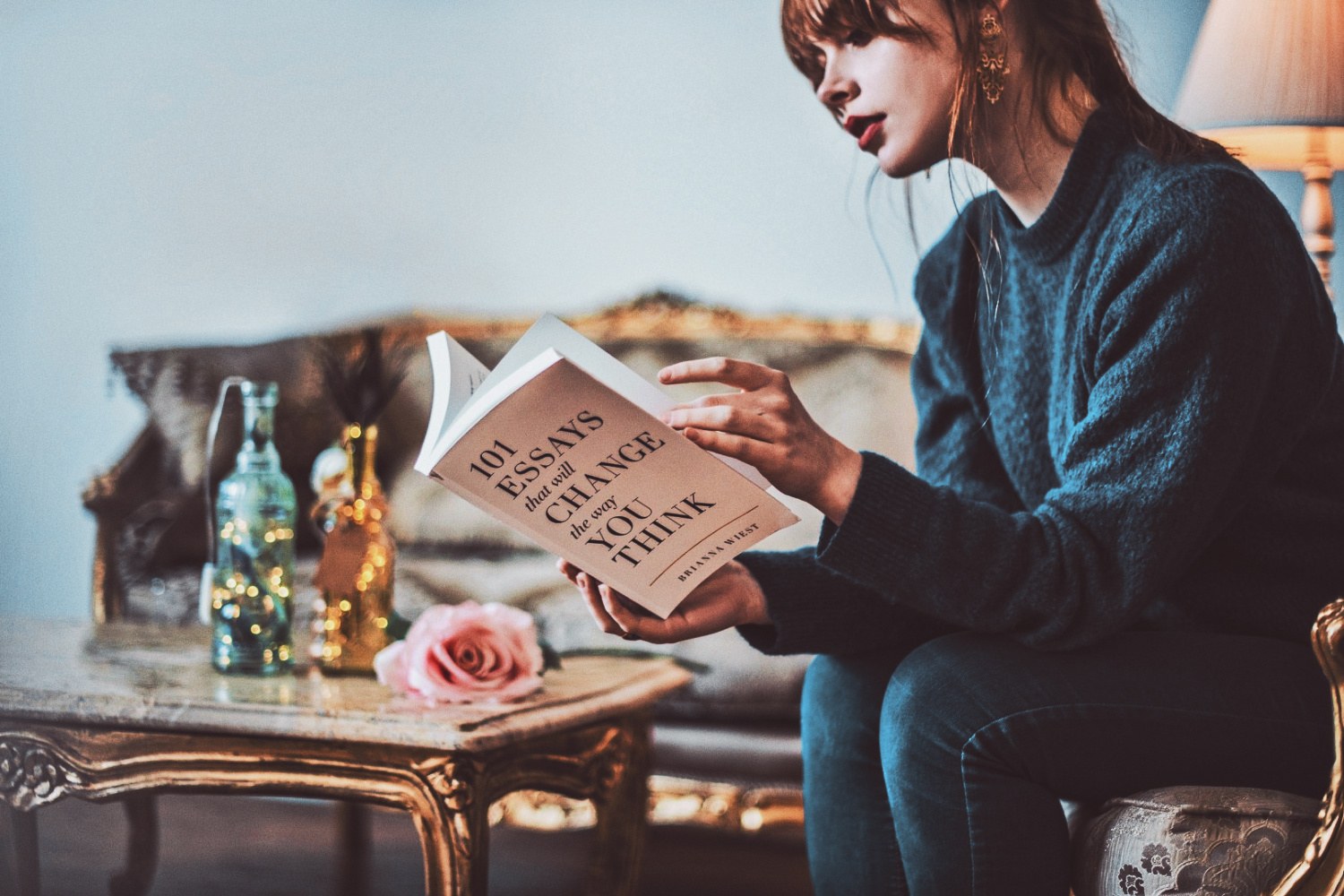